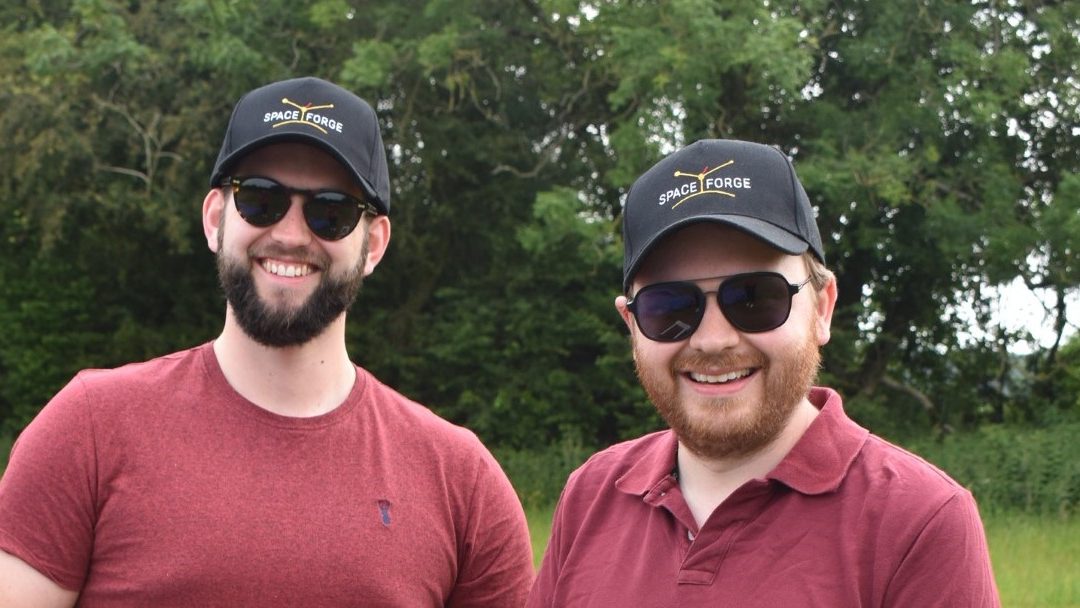 Space Forge – a business started in Bristol that is developing a reusable manufacturing space satellite – is set to become a leading player in the industry after raising an undisclosed amount in seed funding from around the world.

Space Forge, began in a garage in Bradley Stoke, Bristol and has now grown to 15 people in a new satellite manufacturing facility in Cardiff.

Among the first to recognise the potential of the business were 26 members of Bristol Private Equity Club. The group of entrepreneurs who have all run successful businesses have invested for the second time bringing their stake in Space Forge up to £500,000.

The new seeding round was led by Type One Ventures and Space Fund. DBW, BPEC, E2MC, Space.vc, Virgin Galactic’s George T Whitesides, Newable Ventures and Voyager Space Holdings’ Dylan Taylor are also participating in the round.

Jerry Barnes, founder of BPEC, said: “I believe this is one of the most exciting ventures that members of the Bristol Private Equity Club have put money into. Last year we had 12 members keen to get involved and that has now more than doubled as we have learned more about the potential of Space Forge.

“It will be a game-changer for manufacturing throughout the world, which is why we are now seeing major investment from all around the world into a project that was first backed by local entrepreneurs with an eye for success.”

Space Forge founders Joshua Western and Andrew Bacon secured the funding and can now concentrate on moving towards launching the manufacturing satellites would circle the earth for between two weeks and six months, depending on the process being undertaken.

Materials that benefit from being made in weightlessness, a vacuum or absolute zero temperatures would be made before the satellites return to earth to be reused. This would make them the first ever reusable satellites that do not need a space shuttle to catch and return them.

Joshua Western, Chief Executive, said: “This is another major step forward for us and to have investment from all over the world is a fantastic endorsement of our ultimate aim to make alloys and other materials in space in a way that is efficient in a way not possible today and which will prevent megatonnes of CO2 from reaching our atmosphere.”

Harshbir Sangha, Growth Director, UK Space Agency said: “Like many UK space businesses, Space Forge is growing strongly – and this new investment will drive further growth by helping improve manufacturing processes in Space. “It is another fantastic example of how government and private sector investment is supporting innovation in the commercial space sector, which now employs 45,000 people and generates £16.4bn for the UK economy.”