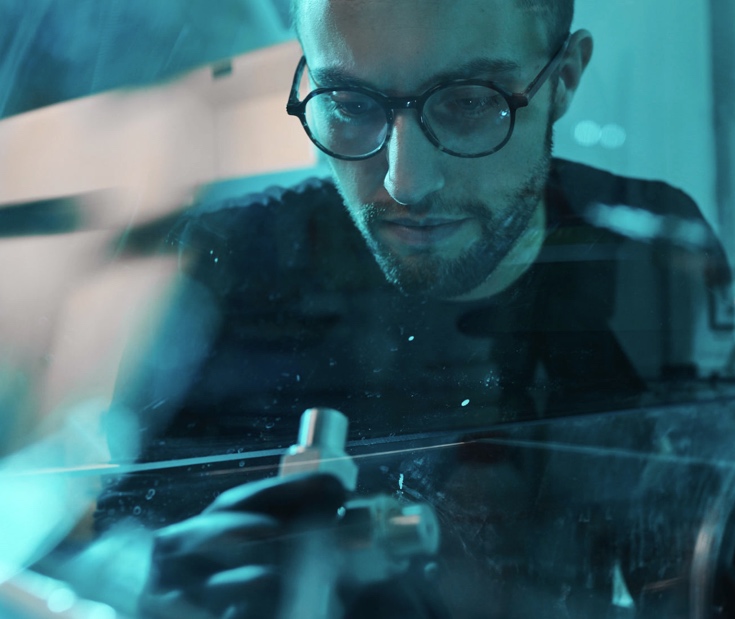 Bristol-based entrepreneurs, who have developed techniques to incorporate graphene into Li-ion batteries to improve battery life and charging times while reducing their cost, have raised roughly £1.2 million from investors in a new funding round.

Anaphite, based in Unit DX in St. Philip’s, Bristol, was founded to look at ways to exploit the potential of graphene by scientists Sam Burrow and Alexander Hewitt after they left university. Their impressive work to develop an inexpensive and scalable process to incorporate graphene into battery materials (improving charge time and battery life) on existing cell production lines has excited investors.

Bristol Private Equity Club (BPEC) is investing £491,000, which represents the biggest ever single investment by the club, which is made up of successful entrepreneurs from the Bristol area. It is a second tranche of funding from BPEC, which previously invested in Anaphite.

SyndicateRoom, a Fintech Venture Capital funder based in Cambridge, is investing £107,000 and the rest of the package of funds has come from individual investors.

“Our production process is also inherently scalable to the levels required to make a real dent in this rapidly growing industry, hopefully increasing our chances in the ongoing battle with climate change. Having such a diverse group of investors seeing the potential of what we have here is incredibly encouraging.”

Pippa Gawley, founder and managing director of Zero Carbon Capital, said: “Adoption of electric vehicles is a key part of the critical journey to net-zero emissions. Anaphite’s innovative technology will reduce the cost and charging time of EV batteries, removing two of the key purchase barriers. Sam and Alex are amazing scientists working in a deeply technical area and we’re excited to be partners on their journey toward commercialisation.”

Jerry Barnes, founder of Bristol Private Equity Club, said: “We supported a previous project of Anaphite involving graphene and we are pleased to have made another big investment in what is a very exciting science-led contribution to the way we all travel in the future.

“Our club is made up of Bristol-based entrepreneurs and it is great that the city is at the leading edge of this technology. It is heartening to join with others in backing Anaphite for future success.”

Tom Britton, co-founder of SyndicateRoom, said: “The potential for graphene to reshape many of the materials we use in everything from electronics to building materials is astonishing. We’re delighted to be a part of Anaphite’s journey to make graphene commercially viable and open the door for its seemingly limitless uses.”